Now talking about the concept. it has map, which all you know but somewhat you may not know, which place they resemble
Erangel - This Map is based out of the region of Russia.

So now the game-play, you are thrown out of plan in lonely island, you can go anywhere in any corner. So here is the point that you are not thrown in the middle, its up-to you, whether you are quick fighter i.e short distance fighter using a short gun OR a sniper guy who is willing tho stay faraway and boom in shot. So conclusion is that you can decided where to go. Even do not want to fight just roam here and there in car, collecting the stuffs. Now the game's moto of lone survivor has given them a blue line and a white line. Which will coincidentally will bring all of players close to one another at a point. Yup only few reach there. And rest are "Better Luck Next Time". So here depends your strategy and some time luck also. If you got in center first of above all players and your location is such a good from where all can be seen, then "Chicken Dinner" is yours man.

Now the other interesting part is the "Air Drop".  The player who keeps with the Air Drop have higher chances of Chicken Dinner and also the Knocked out (if you are in squad and your teammates are alive). The benefits of following the air drop are guns and important is "Ghillie Suit". Oh you are lucky if you get first then from your greedy team mates. So here is the point if you reach as soon as drop reaches land then you can your safe (depends upon scenario). But if you reached a 5 min later. Be caution some one might be watching. These part a player lovers, as soon as some comes to drop and boom. So "Air Drop" is also a point to bring faraway player closer. Now pubg makers did not stop with a success. They just go one making better and better. So they brought the concept of "Flare Gun". Another superb concept to bring your own "Air Drop" and flare to notify the plane along-with notifying player that we are here. Come to us lets fight. 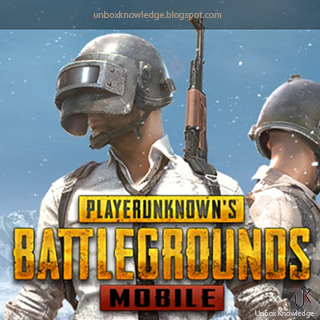 Now talking about the quick chat. Most used "Help!" . "Enemies Ahead" to mark a enemy ."I found supplies" to notify a friend in need. But did you notice a recent update change the voice. Yup they changed the voice. Don't know why. but previous was better. And also this one "Turn on voice chat!". So they make feel like we play together as we used to play in childhood, even now when we are far away.

Taking about Parachute drop, following the teammates is awesome. Then running into building fast and quick before our friend reaches there. Then calling the friend to get in the car as soon as the message appears of area is restricting. If no car found. Drink the energy drink and pain killer which make run faster through the blue line. Dropping the extra ammo's or gun for a friend which requires it. Happiness is getting a Level 3 Backpack, Level 3 Helmet, Level 3 Military Jacket. 6x scope (Not 8x because its useless unless a gun in which it can fit is found.

Names of some of guns are AKM which uses 7.62 mm bullets, M416, M16A4, SCAR-L which uses 5.56 mm bullets, UMP9, VSS which uses 9 mm and many such guns depending upon the map.
Have you noticed Sanhok is equipped with more resources then in Erangle. Talking about "Frag grenade", Smoke grenade". They are only much useful when some one inside a building and almost at the end of the game. And smoke grenade can be used to disturb your friend while he is collecting ammo's. Don't through Frag Grenade. it decreases your rating and points. Don't blow a car when your friend is near. Only burst his car tyres. Then also car can go.

Now there is another concept of "Red Zone". Have you ever been blowned away. I have seen teams in car blown in one flash. It was nice watching that. Reviving a friend is just awesome. As he now owes me one. Its feels bad when your about to win and you die out of playzone. It gives you a "Suicide Squad" tag in the end. They are many tags you get like "Too Soon" for getting died as soon as you reach land from parachute. "Medic", "Lifesaver" for helping a friend. And wining a chicken dinner "Terminator" and MVP for one player. The Kills highlighted with chicken dinner are good option for status of WhatsApp, Instagram etc. The "Knocked Out" concept is also good by pubg maker, than makes team building. Otherwise what would happen like in real life. You shot and you dead.

Having introduce to new player. Become friend after a playing a match and giving a like to you. sending a friend request to play more matches the you. Having the seeing the list of idle friend. Sending him request to play with us. Showing if he is match "in match 20 min". These are some great features to stay connected. Low end phone user might be disturbed. If they have to call or message in between because its start from beginning from splash screen. but its acceptable. Having option to chat with team or all 100 players. Hear all or 100 players (switch to world chat). Mute a friend if not like to hear.

Another concept is Royal Pass. Which makes you may more interestingly and keen to play. Where there are mission week wise and you have to achieve it. With royal pass , you get extra items which are opened. Inventory is another part of pubg, where you live your second life. by having a great character. There are unlimited items which are free and there are paid also off course there must be source of income for pubg makers. And there is Clan section. which you create and or join. Then there is room concept also.

And another important aspect is "Hacking tools" are taken care of pubg makers. As you all of known a game "Mini Militia" (if don't know read here: https://www.unboxknowledge.tk/2017/11/best-alternate-mobile-game-for-counter-strike-is-mini-militia.html) . This game is also famous but it has many hacking tools or apk are present in which you can set yourself not to die. So imagine if pubg has some kind of tools or may be it be but we don't know. it will ruin the pubg playground. But there is option to report an opponent who killed you. By which you can notify the pubg maker, that this guy might have some inconsistency. So this also makes PUBG out of all games.

PUBG was released some way along in December 20, 2017 according to wikipedia. This was not for mobiles. It was only for PC. The mobile version which is known as PUBG Mobile was released on March 19, 2018. Pubg has also released the official emulator to play pubg on PC desktop. So here is the link https://syzs.qq.com/en/. If possible we will write more on this on next blog. If anyone of you willing to write. Please contact us. Thanks for reading, Hope you enjoyed it and stayed tuned for many such articles.

If you want to write such articles on any topic, we would happy to post on our website with your details. Please be free to contact us on any social media platform or send an email to unboxknowledge(at)gmail(dot).com
Best best action game best android game Gaming lan game online action game Pubg shooting game soldiers game 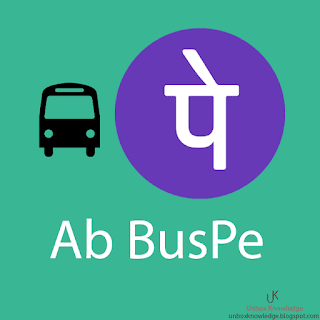 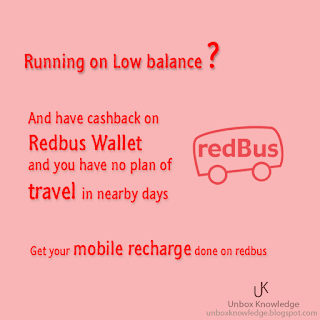